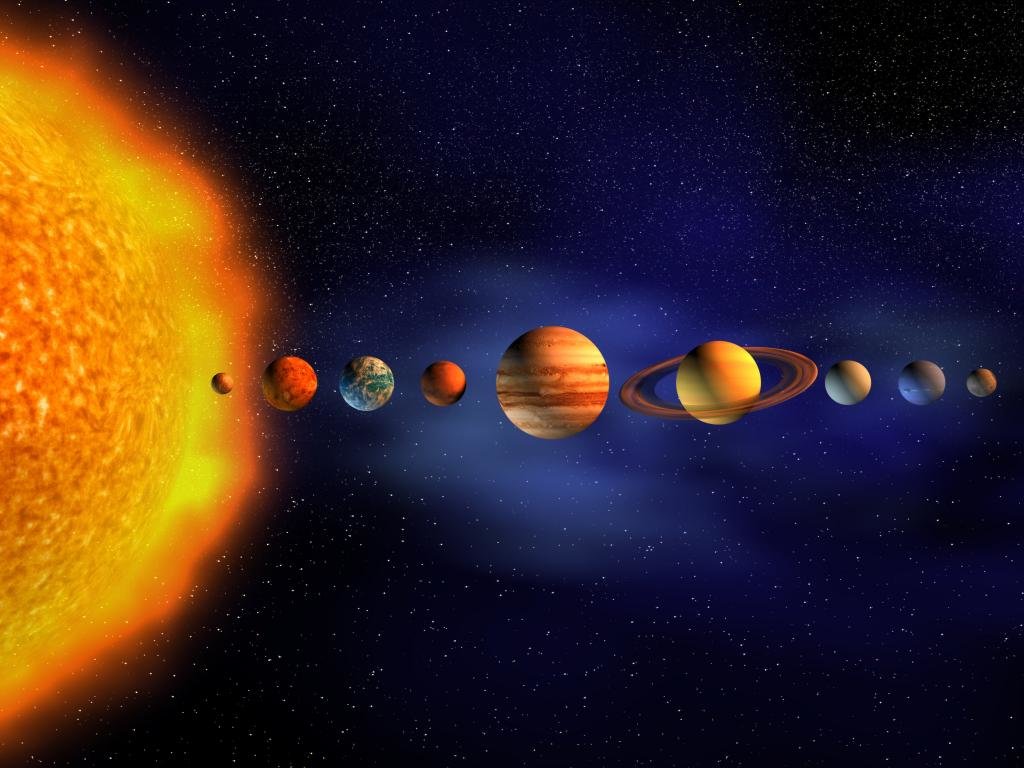 Find facts about each of the planets by clicking on the drop-downs below!

Don't have a quiz sheet? Visit us at the main amphitheatre at the Orchard Centre or pop in to the store and collect one. 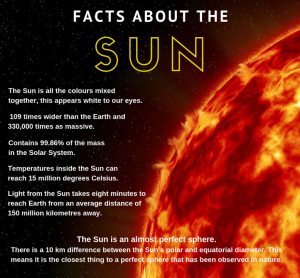 Learn more about the Sun! 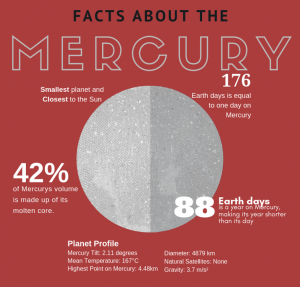 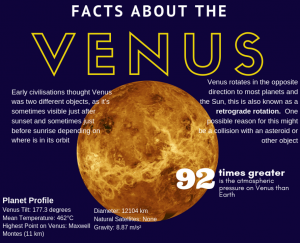 Discover Venus in this collection! 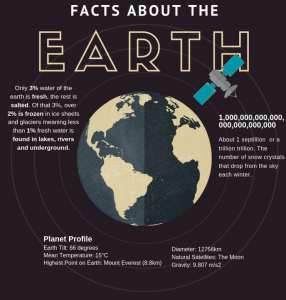 Find Earth in your own Solar System! 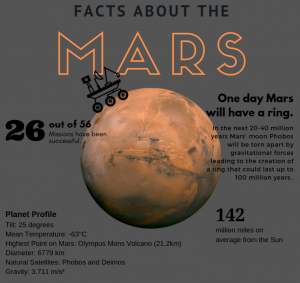 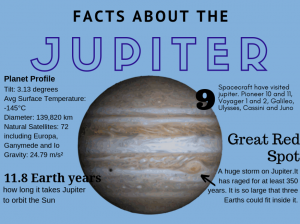 Pop Jupiter on your desk! 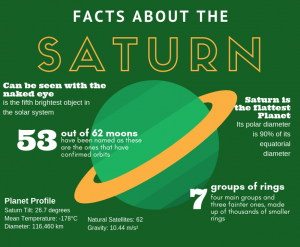 Spot Saturn in this game! 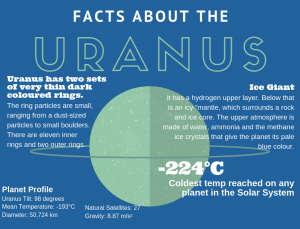 Get the real facts about Uranus with augmented reality! 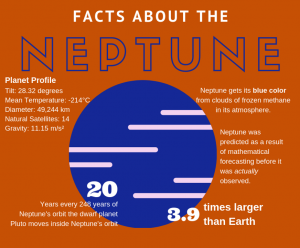 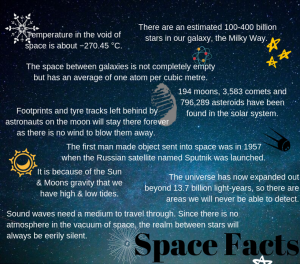 Learn so much more!

Did You Know: Pluto was downgraded to a dwarf planet in August of 2006 so we now have 8 planets in our Solar System and not 9. Why, you ask? 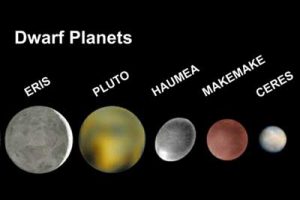 There are three requirements for planets to be classified as planets and not dwarf planets:

So where does Pluto fall short… It meets the first two criteria; however, in all of the billions of years of its existence it has not managed to become clear of the debris surrounding it.

There are 5 officially recognised dwarf planets in our solar system, they are Ceres, Pluto, Haumea, Makemake and Eris. With the exception of Ceres, which is located in the asteroid belt, the other dwarf planets are found in the outer solar system. 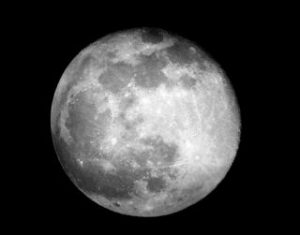 The Moon is thought to have formed about 4.51 billion years ago. The most widely accepted explanation is that the Moon formed from the debris left over after a giant impact between Earth and a Mars-sized body called Theia. New research of Moon rocks, although not rejecting the Theia hypothesis, suggests that the Moon may be older than previously thought!

July 2019 marks the 50 year anniversary of Apollo 11’s lunar landing, when Neil Armstrong and Buzz Aldrin walked on the surface of the moon. In 1961 John F. Kennedy surprised the world with his declaration that America would land a man on the Moon and return him safely to Earth before the end of the decade.

In 1969 this seemingly impossible goal was achieved as Neil Armstrong uttered his immortal line: “That’s one small step for a man, one giant leap for Mankind.”

Learn about the great Space Race!

Our websites use cookies. By continuing, you agree to their use, including how to control cookies. Learn more